With this article I want to introduce Rustam Muzafarov – ceramic master in Shahrisabz – to you, largely using his own words. He would have done by himself but the internet connection unfortunately was too weak.

Rustam Muzafarov was born on 8 November 1989 in Shakhrisabz 80 km south of Samarkand, Kashkadarya Province. He, the seventh representative of the Shakhrisabz clan dynasty, studies the secrets of ceramics from his youth. At the age of 15, he became a student of the Academy of Arts of Uzbekistan and owner of the Fidokorona Services Award Akbar Rakhimov.

He followed the foodsteps of his ancestors, His great-grandfathers. 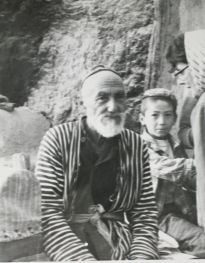 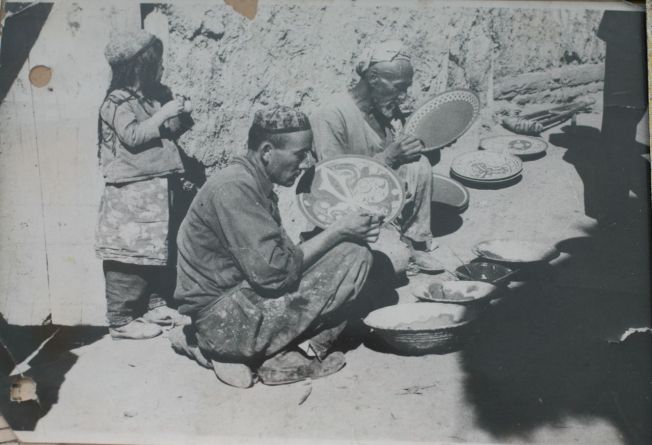 Here you can see the workshop and home museum of the Muzafarov ceramic dynasty, Rustams father while working. 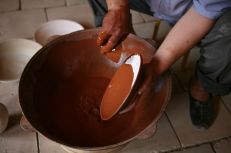 Shakhrisabz art school masters use sun and fire colors effectively. The fireworks created by the mixture of red and yellow color give the creators an enthusiasm and charm. That is why the Shahrisabz pottery is described as „Flame pottery.“ 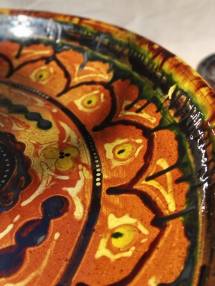 Shahrisabz ceramist Rustam Muzafarov’s creativity is the tradition of Shahrisabz school. Birds, pomegranates, solar flowers and dotted carvings reflect bright creativity in their works. As you know, in ceramics, every image, pattern, and method have its symbolic significance. For example, the yellow reddish color represents the moment of the sun and the moon. The pomegranate, which is widely used in the creation of masters, is a symbol of a new life. Likewise, the leaf – the nature and the green, the dark circle – the circle of the earth, the dots – the dwarf stars in the dark sky, the white trails – the coexistence of the way of life, the fish – the wealth, the water and the perfect life. The Shakhrisabz method and the birds that belong to it are symbols of simplicity, and in craft artists they are symbols of good and light.

The days of social distancing because of Corona virus Rustam Muzafarov uses for developing new works and live his creativity. 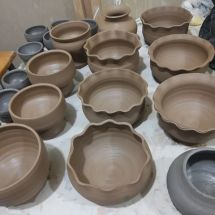 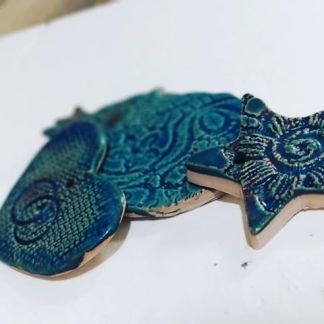 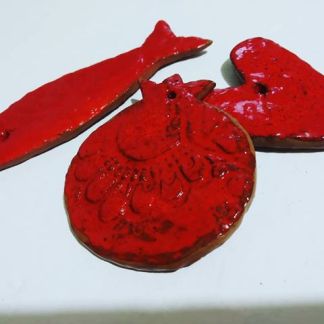 His works can be found in the Museum of Applied Art in  Tashkent and museums abroad in Moscow, Lithunia and Ukraine.