Anvar Israilov is located in Tashkent / Uzbekistan. He is a Miniature Master.

1980 – 1984 He studied and graduated from the Art school named after Benkov, Miniature faculty.

Together with his teacher he studied the old technics of the miniature painting in Paleh, Saint Petersburg and Moscow.

Since 30 years he is working in the Art Center of the Kukeldash Madrassah in Tashkent. There he is working together with his students. He also has students in other cities of Uzbekistan such as Jizzah, Khorezm and Bukhara.

Anvar Israilov is studying the ancient art and rejoice it into his new work of making miniatures.

His works have been taken to almost all countries of the world. 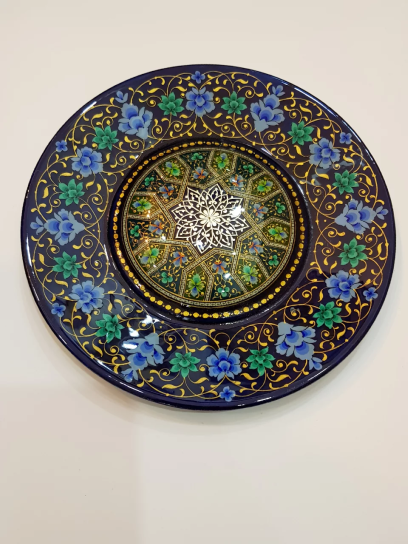 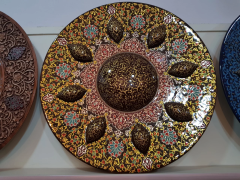 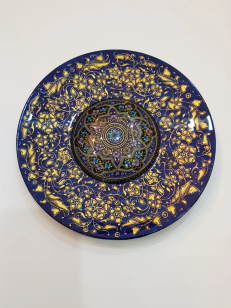 Anvar Israilov participated in exhibitions in Russia, Germany, Austria (AAI Salzburg) and other countries with his miniatures.